It’s all about the food

The past few days I seem to have taken pictures of only my food. It all started off my lunch/snack on Saturday:

Tomato, pesto and goat’s cheese muffin from the farmer’s market

Then came dinner. Baked mac’n’cheese (from scratch) that made my niece ask for the recipe: 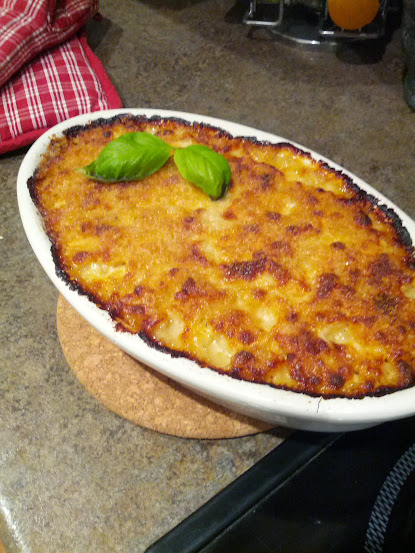 On Sunday, I went for a traditional roast in a pub with two of my friends since one of them had never had one. After that meal, we were all basically in a food coma for almost 24 hours. We were actually having a group chat on Facebook saying we were too full to move the few meters that were needed to get whatever it was that we wanted. Even though we ate around 2:30pm, I didn’t eat anything else for the rest of the day. And I wasn’t hungry in the morning either, which was weird. I’m used to basically starving by the time I wake up. That full feeling also lasted pretty much all day Monday. 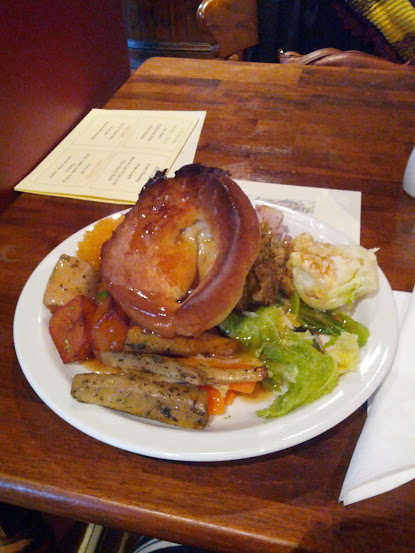 Which brings me to tonight’s dinner. Homemade meatballs with boiled potatoes and gravy. The meatballs actually held their shape! It’s the first time I managed to get them to do that, which I’m proud of. And as usual, I seem to have made enough for an army (thanks grandma, I’m fairly certain this tendency to cook too much comes from you), so I guess I’ll be freezing the rest of them once they’ve cooled down enough. 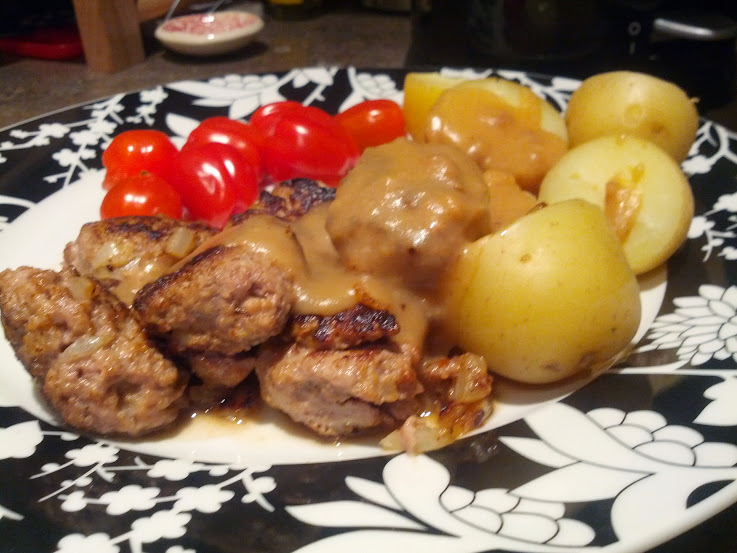 I also nipped to the fabric shop near me after work today and got 3m of a really pretty strawberry print on a black background to make another dress. Practice dress #2 will start taking shape later this week.

This entry was posted in Food, Personal and tagged cooking, dinner, food, lunch. Bookmark the permalink.